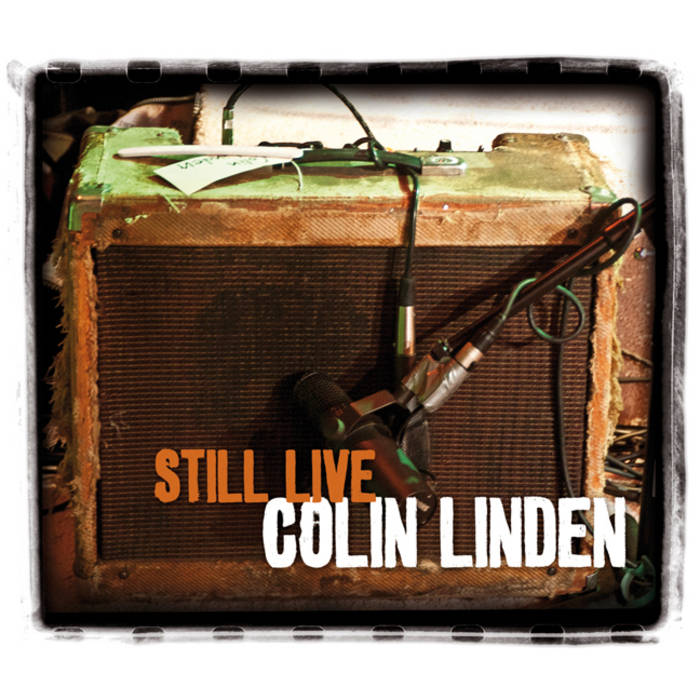 From rocking electric slide to the most delicate acoustic fingerpicking, Colin Linden is a remarkably versatile virtuoso who never strays far from the deep blues that first inspired him as an 11-year-old kid, when his mom took him to see – and meet – the great Howlin’ Wolf.

Colin’s music is deeply rooted in traditional blues, soul and roots rock. His years on the road playing everywhere with everyone have given him a mastery of roots music vocabulary that make him an in-demand producer and guitarist – gifts that ring out most clearly when Colin is on his own, either solo or with a band.

It’s been said that studio albums are artistic statements; live recordings are self-portraits. Colin Linden’s Still Live is an epic autobiography, a tale of two countries and a multitude of genres, all rendered with total commitment, mastery and an infectious enthusiasm that reminds us all just why we fell in love with this music in the first place.

Colin Linden, a musical renaissance man as a multiple threat— a singer, songwriter, guitarist, and producer. He is in major demand by artists wanting him to produce, write for, and/or play on their records (he has played on 300 and produced 60 albums), yet somehow finds time to both pursue a prolific solo career and play a key role in Canadian roots-rock “supergroup,” Blackie and the Rodeo Kings. ... more

Bandcamp Daily  your guide to the world of Bandcamp